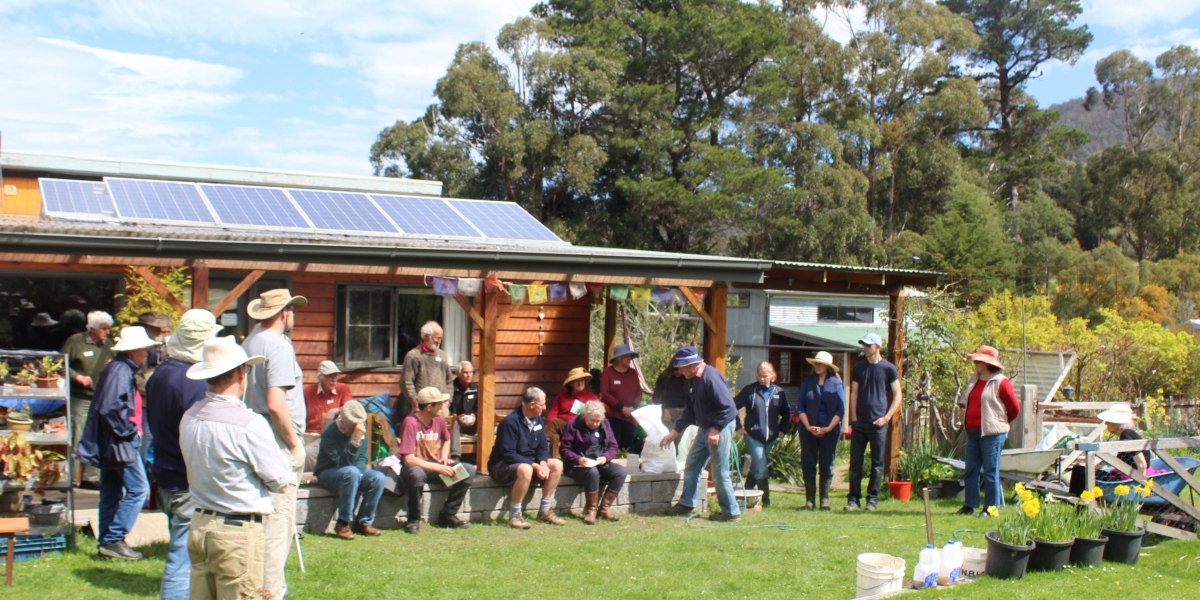 Bio-Dynamics Tasmania encourages its members to use a biodynamic farming and gardening calendar to develop their knowledge and intuition in the timing of ground preparation, sowing, weeding, transplanting, etc.

Our voluntary Council meets 4 times a year, and produces a quarterly journal “Elementals”. New members receive a large folder of information on all BD practices. We hold Field Days and Workshops throughout the year to exchange experiences that help members to create healthy gardens, farms and lifestyles.

All are welcome to participate in the making of 500, 501 and the Compost Preparations, but only members are able to purchase these products, which are sold at reasonable prices as a fundraiser for the organization.

Members have access to our comprehensive lending library, and we have the Calendar and relevant books for sale. Local biodynamically grown seeds are also available. We endeavour to foster a greater awakening to the dynamics of the universe, and promote living effectively and harmoniously within the whole web of life.

For further information about the benefits of membership and to join Bio-Dynamics Tasmania click here.

Our Council is run by volunteers. Council meets 4 times a year and any member may attend. We are always looking for enthusiastic members to join the Council. If you wish to attend a meeting or would like to discuss how you could contribute please contact us.

Rules of the Association